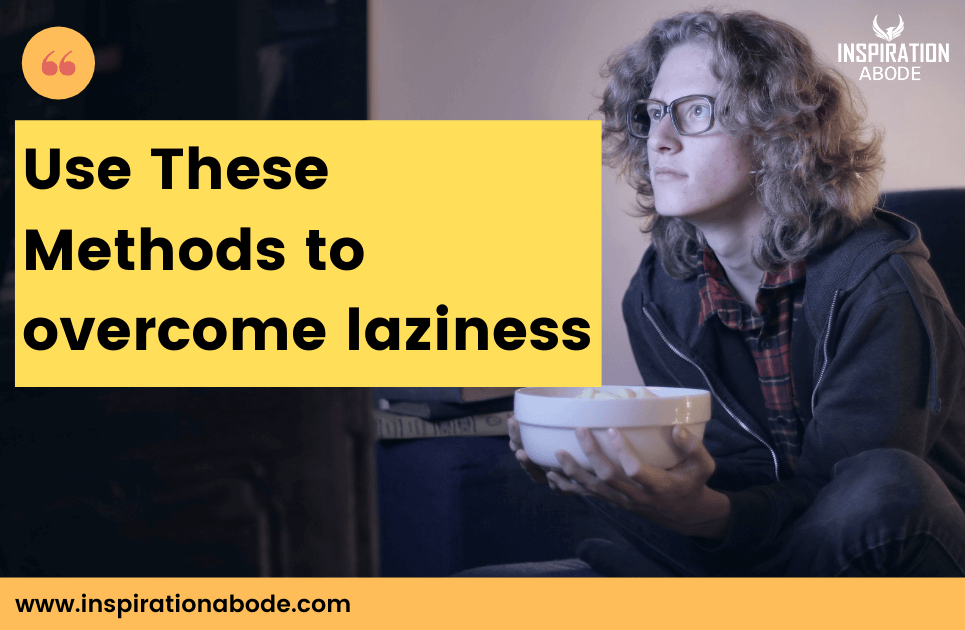 How to overcome laziness? This is the same question I asked myself when I was lying my couch , I know how hard it is on Sunday to jump off your couch and start working instead of Netflix, I know “how laziness” can just ruin your entire schedule of the day. I have a similar situation in my own journey towards self-improvement. I learned a lot from making mistakes

In a nutshell, from my very own experience, you can only overcome laziness or procrastination when you have to pursue a more strong a meaningful goal or vision in life. When you have a strong “Why” in your life then you tend to be more active and productive. You become more curious. Below is some explanation that will help you to understand this cause in a better way.

Imagine You are about to make a new world record by climbing the summit of a mountain.

But all of a sudden you are lost while trekking, in a place where the temperature decreases to -20 degrees celsius.

after a few hours, you have exhausted your water.

You have no one to give a company, no signal no cell phone. Now You are thirty but you don’t have any water to drink, the heavy cold is shivering down your spine and you can feel the hands getting cold and the body starts to feel numb.

What will you do?

HINT: There is ice all around you.

as you are trekking you probably have a lighter with you, some snacks but no water. The next thing any person would do will be to boil the ice into water. putting the water in the fire until it slowly boils and becomes suitable to drink.

Now, I have a question for you?

If you would not be lost, will you ever put those ices in your bottle?

you would not have given a damn.

This is what happens to us in today’s world, we are so lost in achieving things that we don’t see the right opportunities around us. All the Netflix things and easy access to dopamine are making us deadened, which indeed paralyzes our surviving skills.

Why procrastination is the thief of time?

you always wanted to start that awesome project of yours, but time after time, it got delayed. And you think, why I am not starting it?.

Procrastination is particularly is the act or habit which delays a task that you wanted to do, and it keeps postponing because of your brain gets lost in it’s coping mechanism.

procrastination is the thief of time, as it restricts you doing something productive for yourself, it hinders your progress in life and most importantly eats up your precious time.

What is a Coping Mechanism?

Coping mechanisms are the methods people frequently apply when encountered by stress and/or trauma to help manage painful or difficult emotions. Coping mechanisms can help people adjust to stressful events while helping them maintain their emotional well-being if it is not maladaptive.

The 4 common maladaptive coping mechanisms include:

But, this same coping mechanism is the biggest factor why you procrastinate, and hence “procrastination is often called the thief of time”.

“Psychologists see procrastination as a misplaced coping mechanism, as an emotion-focused coping strategy.

[People who procrastinate are] using avoidance to cope with emotions, and many of them are non-conscious emotions.

So we see it as giving in to feel good.

but, how it happens

here, when you are handled with a challenging task your brain starts to find the usual answer, which is to “Avoid it”, and it is obvious.

Your brain does not like the tasks which involve challenges and resistance, it just wants to chill out watching Netflix and drinking coca-cola.

This is the real scenario in today’s world

But, without challenges, your brain rarely can achieve or evolve to its full potential.

But, when you still decide to start a task against your brain, then you have reached the second stage of the procrastination cycle.

here, the real challenges start, when your brain faces a difficult task, it cannot match up to the usual neural patterns and an electromagnetic signal, therefore it gives you a signal that it feels emotionally stressed out.

After working for some time, all of a sudden your brain starts to crave of more short-term boost, making the task in hand boring.

“in Buddhism, the mind is called the — Monkey”, which Keeps jumping from one branch to the other, similarly your mind while working in a challenging task jumps from one thought to the other.

To calm down this monkey mind — Give him a reward, as soon as you accomplish a task no matter how small because it indicates your brain that “if I complete these tasks I will get a prize for it.

the last stage determines the incompetency of your bain which exhausts itself in its own vicious web.

In other words, you tend to lose interest and jump on to some other work which gives quick satisfaction.

How procrastination affects self esteem

procrastination is an emotional problem because it lowers your self-esteem. we all like to spend our spare time in front of the television or watching an episode on Netflix at 2:00 in the morning with popcorn and coke, sounds fun right?

We all have done this at some point if you haven’t the comment below. Moving on, Whenever you fail to accomplish something that you have set on your mind and it frequently gets replaced by emotionally sooting tasks, then it makes you feel guilty.

You start to hate your behaviours, you get determined to change yourself but again your fail.But Why? Let’s find out more

How to Overcome Laziness

We all know how difficult it is to quit smoking, but there is a way any smoker can program their mind to get rid of smoking

Look at these lines, When 2 smokers were offered cigarettes

Do you see the difference a procrastinator and an action taker?

The smoker 1 still believes that he is still a smoker, but the second one admits that he had quit smoking.

This might not seem huge, but it greatly affects your behaviour.

This is what called “Vision”. Don’t chase goals, chase a vision.

When your Vision is strong of who you are going to become, it is equally represented through your words.

I hope this helps, comment below your unique ways you use to tackle procrastination.

Now it is time to get knowledge from some life changing books. Click the button below 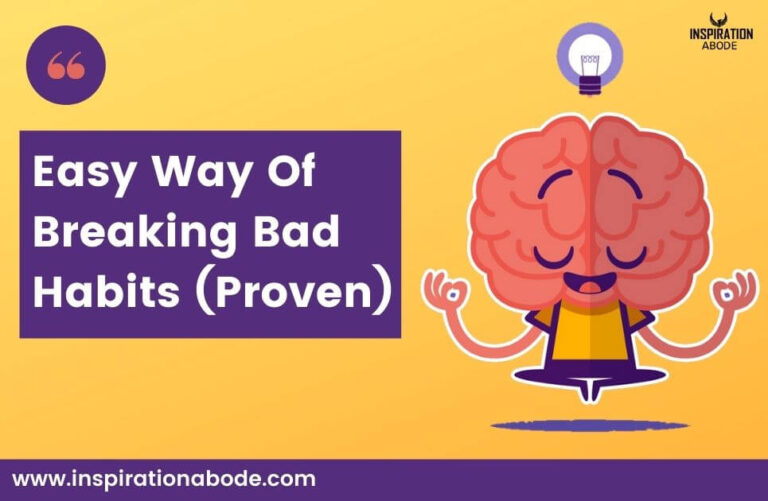 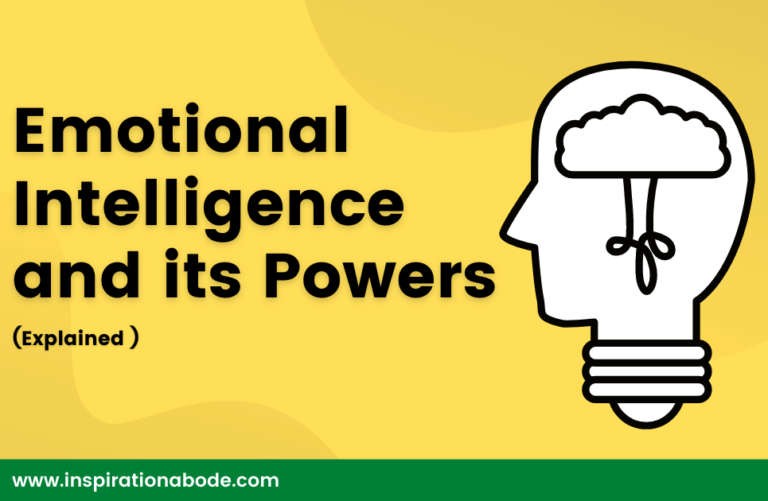 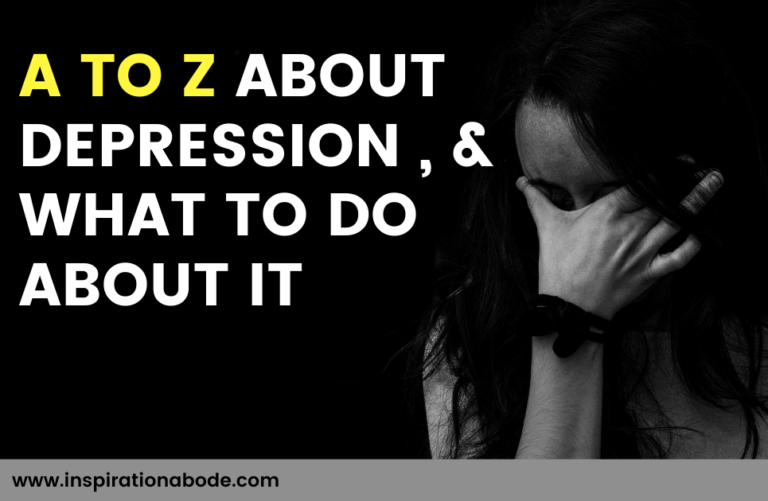 Imagine that you are going to your office and it is raining heavily All of a sudden a car came rushing spilling dirt all over your dress. what will you do? A day comes when we have to face uncertainty and setbacks in our lives. Sometimes things do not always go in the way we had planned. for some,… 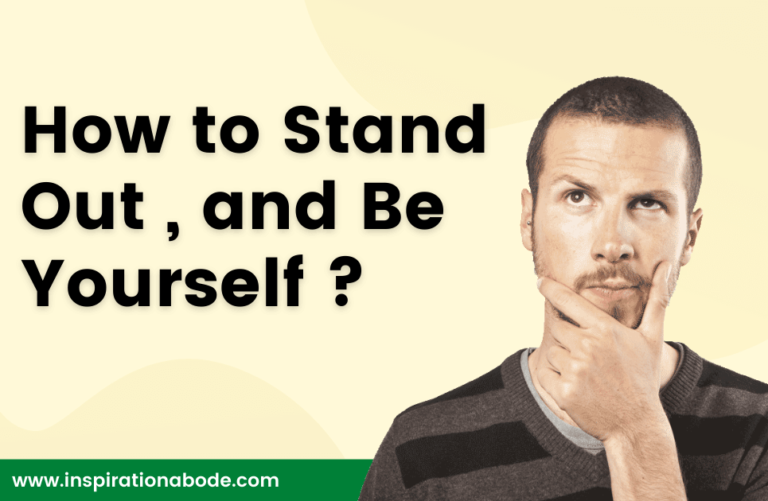 Imagine that you are a child again, Curious, innocent, and full of vivacity. When you were a child you asked too many questions, that made your parents annoyed. The butterfly that goes past you makes you chase it. The clear smile and without a frown ,just roaming for something new putting an unknown crown in… 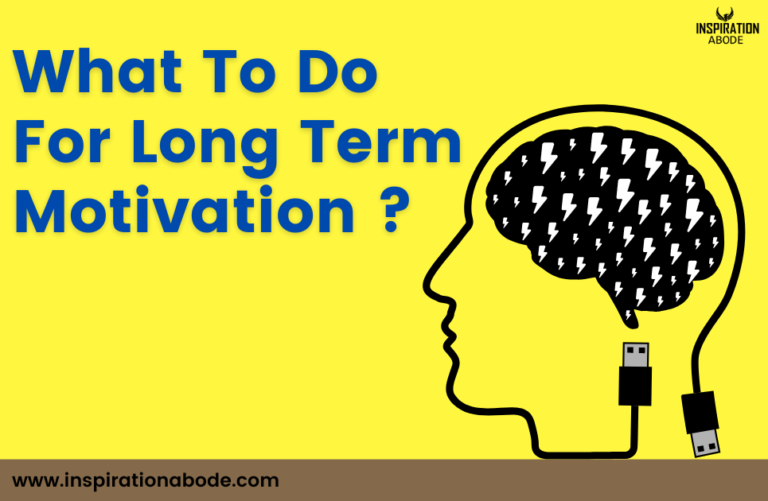 we act as though comfort and luxury were the chief requirements of life when all that we need to make us happy is something to be enthusiastic about — Albert einstein Motivation Meaning ? Motivation is just the urges of doing something, which creates a feedback loop in your brain. In other words, you only… 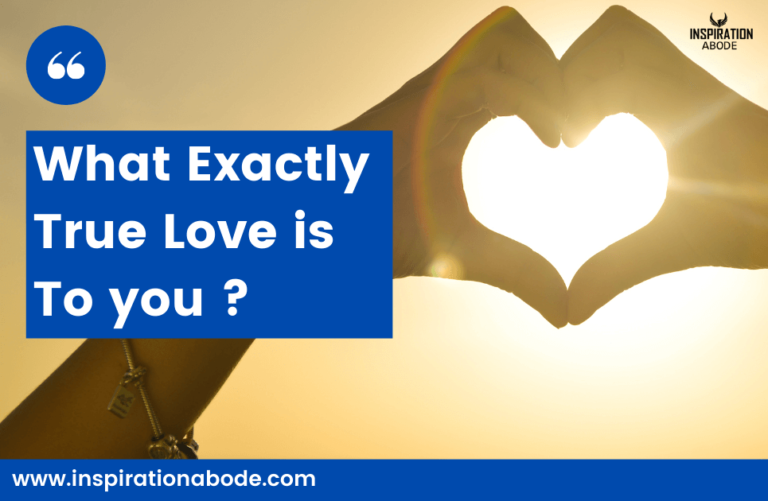 i don’t know what love is , This is what most of us are like today. For all the Men reading This, I want you to look at the girl below. Tell me, How many of you will fall for this Girl if she proposes you. The Girl is tall, good-looking, graduated from the top…