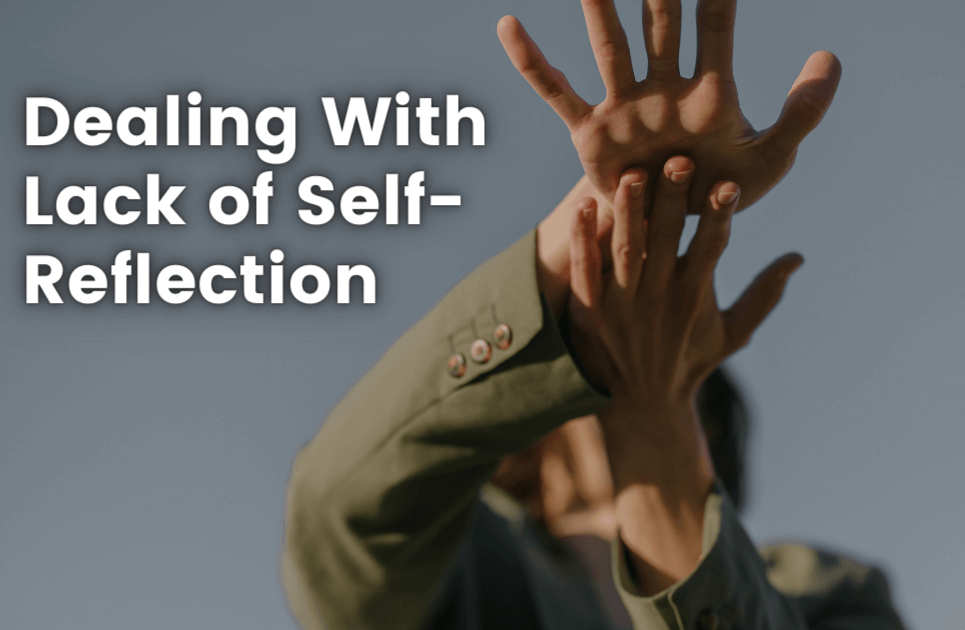 lack of self-reflection can be a cause of suffering from success as Self-reflection perhaps is a very confusing term in the modern world, If a certain area of one’s life is not going very well, they could end up focusing on what is going on externally. Through doing this, they could come up with a number of reasons as to why it is this way and why things are not working out the ways they wanted. When People don’t self-reflect they tend to become too overwhelmed from their current success and slowly develops a sense of arrogance.

Let’s say that their relationships are not very fulfilling, with this being an area of their life that has been this way for quite some time. One could think about how they have been treated by others over the years and how they continue to be treated.

So, although they will look into what they can do to change their life, they won’t look very deeply. And, the fact that they need their luck to change will show that they believe that someone or something ‘out there’ is in control of their life. This is certainly not the right way to self-reflect.

They may even believe that they need to manipulate others and life itself in order to achieve what they want to achieve. To be this way is likely to result in a lot of struggle and strain, and they could often feel down and deflated.

self-reflection is the ability to understand oneself better, through spending time in constructive solitude, asking deep and insightful questions and working upon the strengths and knowing their weaknesses. Self-reflection is vital because as well get more success overtime, our mind gets overwhelmed and the Suffering From Success becomes more common, to solve this self-reflection plays a great role. ( as explained below ).

Why people are suffering from success

1.Waste Energy from past experiences

Even after achieving success, Due to the experiences that they have had over the years, one could also be filled with a lot of anger and rage. This will be because they will believe that they have so often been taken advantage of and let down. Even people have achieved success in their life this feeling comes and the suffering comes.

One can then carry a lot of resentment and often imagine getting their own back on certain people. It is then not going to a surprise if they have a victim mentality; it can be them against the world. While trying to get revenge from their past miseries or from people they hate.

A lot of people achieve success, but that success most of the time breeds into complacency, in other words they build a mentality that they have made it and tend to relax and think that they are the special one. This attitude leads back to failure, because when you are too self-satisfied you will never intend to learn more and this is what happens with most of the successful people out there.

as you can see that kids of wealthy people, who are already rich and secure squander money of their parents, it is because their attitude has become of a easy goer in life, they don’t want to face challenges anymore, they can get whatever they want.

If you look into the roman empire or Greek empire, the opulent dynasties which achieve huge success ultimately lead to a downfall, there prime reason in that the coming generation was not trained in the accurate way to deal with success and how to handle it properly. The coming generation lacked self-reflection.

3.A Strong Sense of Entitlement

there is suffering from success, As a result of what they have been through and continue to go through, they can believe that the world owes them things. This can be seen as payment for all the misery that they have had to go through. Success often builds ego and when you don’t know how to deal with it and a strong sense of entitlement comes.

Consequently, they could try to get as much as they can whenever they get the chance and basically take what doesn’t belong to them. This will be rationalised in their mind as a way for them to balance things out.

4.The Law of Resonance

Taking all this into account, sometimes successful people are likely to carry a lot of ‘negative’ energy. Due to the ‘negative’ energy that they carry, they are literally going to be a magnet for situations, circumstances and events that are in alignment with this energy.

The reason for the suffering from lack of self-reflection is that that they will be resonating at a certain negative frequency and this frequency will attract things to them that are a match. Therefore, their life is likely to get even worse as time goes by. In other words, the law of resonance or law of attraction means that you attract the vibration/attitude you possess in yourself. Negative vibration attracts negativity and vice-versa.

In his book Mindsight, Dan Siegel uses the metaphor of a camera to explain self-reflection:

Due to the lack of self-reflection, most people could have relationship and work problems but, as time passes, they could end up with serious health problems too.

What stands out here is that they find it hard to take a step back and to reflect; perhaps they simply can’t do this. If they were to do this, it would give them the chance to see that they are not merely an observer of their life and that they are actually playing a part in what takes place.

if people step back and think, then that would allow them to change their life and it would stop them seeing other people and society as the problem. Having the ability to reflect on how their outer world is mirroring back what is taking place inner world (their conscious and unconscious mind) will direct them back to their inherent power and put them back in the driver’s seat of their own life.

Assuming that they do possess this ability but simply choose not to use it, it could show that they are carrying a lot of toxic shame and self-hate. As they feel so bad about themselves, it will be extremely painful for them to take responsibility for anything.

If they were to acknowledge that they have played a part in something, they could end up feeling very low. It is then not going to be possible for them to accept something, to be kind and supportive to themselves and then to see what they can do about it.

What emotionally underdeveloped can illustrate is that they don’t have a strong sense of self. Instead of having a strong core, they can have a false self that is built on sand; with this being something that has been partly developed to enable them to avoid facing how they truly feel.

Being primarily focused on the external world is generally going to allow them to avoid what is going on internally. Further, keeping their focus on what is going on around them will serve as a defence against coming into contact with their own pain and ‘darkness’.

Self awareness is important because when we have a better understanding of ourselves, we are able to experience ourselves as unique and separate individuals. We are then empowered to make changes and to build on our areas of strength as well as identify areas where we would like to make improvements.

Unfortunately when people get overwhelmed or in other words, the suffering from success ignites, they fail to see their strengths and analyse their weaknesses properly, leading to a downfall of their own character.

So, If one can relate to this, and they want to change their life, they may need to reach out for external support. This is something that can be provided by the assistance of a therapist or healer. If you want to understand about self-awareness and how to be more self-aware I would recommend you to read one of our most insightful article on this topic by clicking here.

I feel that lack of self-reflection does become a problem in the path of success and people are suffering from success due to this. Success is good, but understanding success is an ideology that breeds wisdom and logical thinking in oneself. Therefore, whenever you feel overwhelmed by success, remember that there is always someone in this world better than you.

What are your thoughts on this ? 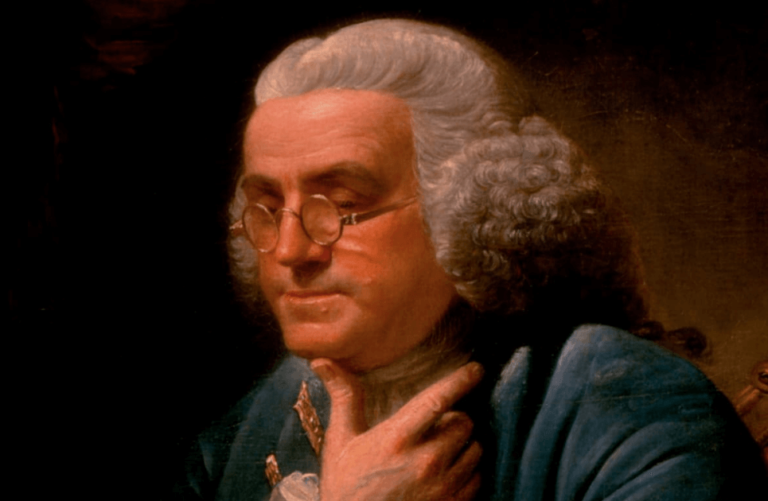 How To Make A Good To-Do List ? This is the same question that came up in my mind when I started my journey of self-growth, I was confused and overwhelmed about taking notes, writing down unnecessary things that did not add any values in my daily routine, until I found one of the best… 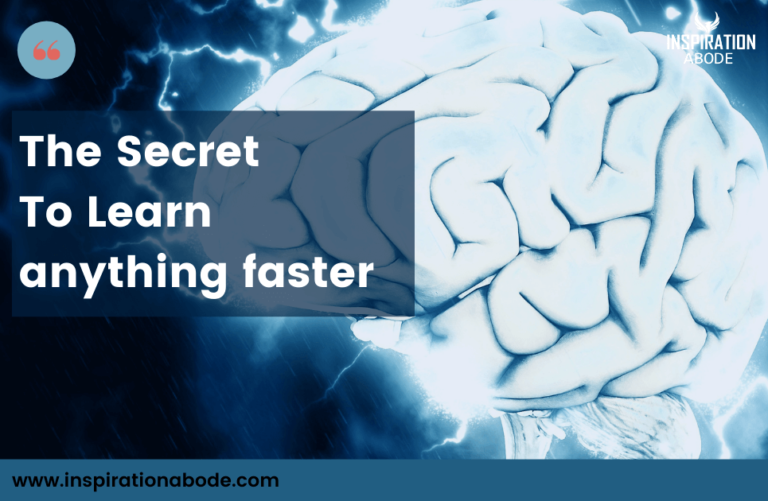 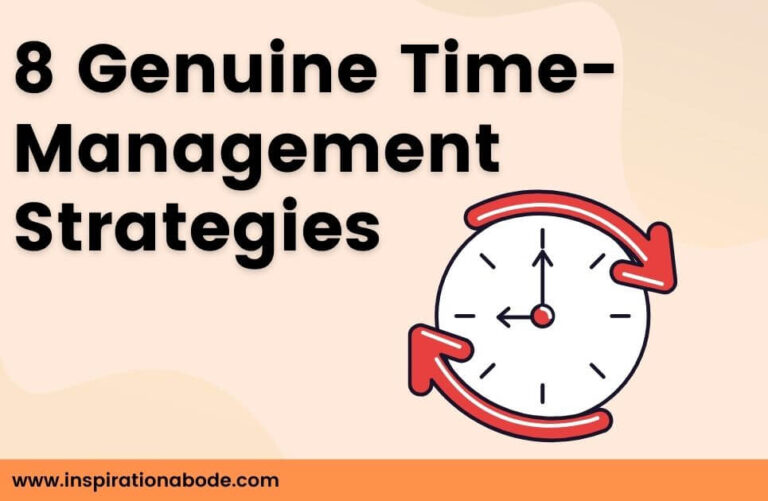 “Time is more valuable than money. You can get more money, but you cannot get more time.” — Jim Rohn want to know some strategies for time management ? Have you ever wondered why so many people achieve things faster? While most people work all day and they don’t even get the time to spend… 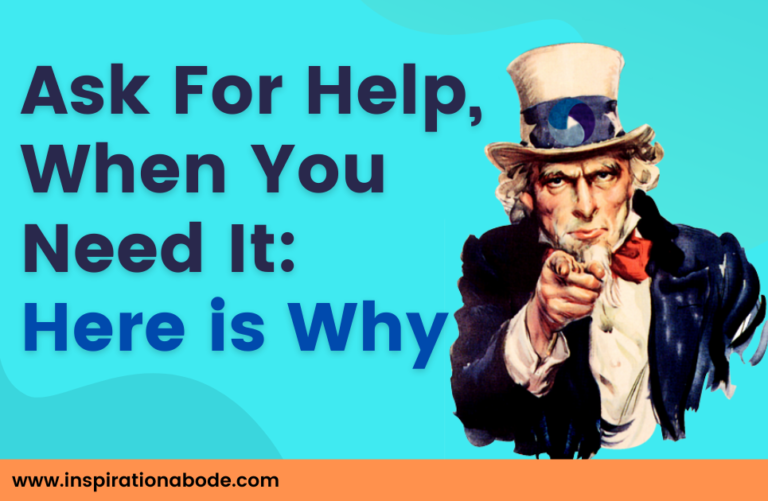 we all need some advice from people who have gone through different seasons of life. Asking for help, Learning from them might give you the opportunity to not repeating the same mistake again. Imagine you are a professional football player. you need to learn all the skills and tactics to win a game. You practised… 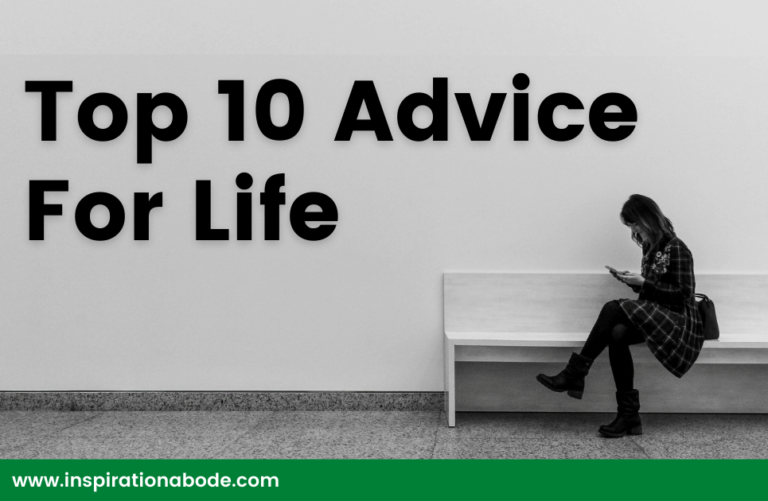